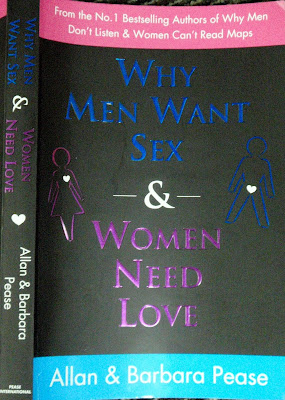 June 16, 2009
Malaysian artist Jeganathan Ramachandram will be exhibiting his paintings in Singapore if a deal with a company to display Human Watching: A Visual Poetry on the Science of Human Watching in the island republic is successful. The intuitive artist told Survey that the move is still under negotiation. Human watching made its debut at Galeri Petronas in March, 2009 and was well received by both art critics and art lovers. Fourteen portraits representing females and males born on each of the seven days in a week were put on view. The depictions (acrylic on canvas) were based on his observations of human behaviour for the past 14 years. Images of seven females and seven males inform viewers through symbols of their strengths and weaknesses and their relationships with other people. Those who have seen Human Watching identified with their profiles almost immediately. Admit it: you are curious about yourself! Males, who were born on Sunday ( bottom picture ), were pleasantly surprised t
5 comments
Read more

December 31, 2014
Dec 31, 2014, the last day of the year and the end of my one year stint at The Rakyat Post , an online news portal. Educational is the best way to sum up my year at The Rakyat Post. Leaving your comfort zone is intimidating at first; it has a steep learning curve. But now I wish I had done it sooner and the whole exercise reaffirms my motto: “learn, learn, learn”. Einstein was spot on when he said, “Learning is not a product of schooling but the lifelong attempt to acquire it”. When I left the New Straits Times to join The Rakyat Post on Jan 3, 2014, I didn’t know what to expect. Nelson Fernandez, also known was Mohd Ridzwan Abdullah, had invited me to join him at the website this time last year. Nelson Fernandez at his office at The Rakyat Post He was charged with assembling a team to provide content for the portal. And I am glad I said yes. Switching from traditional journalism to online journalism is challenging, as anyone who had made
2 comments
Read more